Were you recently charged with either simple or aggravated assault in Texas? If so, you need a seasoned Kaufman County, Texas assault lawyer in your corner. Contact Harrell & Paulson, LLP today to learn more about how we can help.

Unfortunately, oftentimes, people are charged with assault when they were simply defending themselves. Regardless of whether you were defending yourself or were otherwise involved in a fight, you shouldn’t have to deal with a criminal record following you for the rest of your life. This is where a Kaufman County, Texas criminal defense lawyer from Harrell & Paulson, LLP comes into play. We can help defend you against these charges so you can go on to lead a free and independent life.

Generally speaking, most assault charges are considered “simple assault” here in Texas. Simple assault is defined as when someone intentionally or recklessly causes bodily injury to another person. Even a threat of bodily injury can result in someone being charged with assault. You should also know that you may be charged with assault for taking part in “provocative or offensive physical contact” with another person. Additionally, simple assault is limited to causing cuts or bruises on another–if you are accused of breaking bones or causing other serious injuries, you will most likely face aggravated assault charges.

Aggravated assault is defined as when someone causes serious bodily injury to another person or when they use or threaten to use a deadly weapon, such as a gun or knife while committing an act of assault. Rather obviously, the penalties a person may face for an aggravated assault charge are harsher than those of a simple assault charge.

The penalties you’ll face for your simple assault charge will depend largely on the circumstances of the assault. In some cases, simple assault is a Class C misdemeanor, which warrants a $500 fine. However, if you assaulted certain people, such as an elderly person or a sports official, you may face Class B or Class A misdemeanor charges, even if the assault did not cause the person any pain.

If a person complaining of the assault claims it caused them any amount of pain you will likely be charged with assault causing bodily injury, which is a Class A misdemeanor and entails up to one year in jail and a $4,000 fine. This could be enhanced to a more serious charge depending on the injury and individual. For example, if you assaulted a medical practitioner, police officer, or a pregnant woman, an assault charge could be upgraded to a third-degree felony, which entails up to 10 years of incarceration and a maximum $10,000 fine.

In most cases, aggravated assault is recognized as a second-degree felony in Texas, which entails a period of incarceration between two and 20 years and a maximum $10,000 fine. That said, if the assault involved the use of a deadly weapon during an act of domestic violence and caused serious bodily injury, you may face a first-degree felony, which can entail a period of five to 99 years of incarceration and a maximum $10,000 fine.

If you’ve been charged with assault of any kind, you can depend on an experienced and skilled Kaufman County, Texas assault lawyer from our firm to defend you against your charges. Contact Harrell & Paulson, LLP today to schedule your initial consultation with our seasoned criminal defense firm. 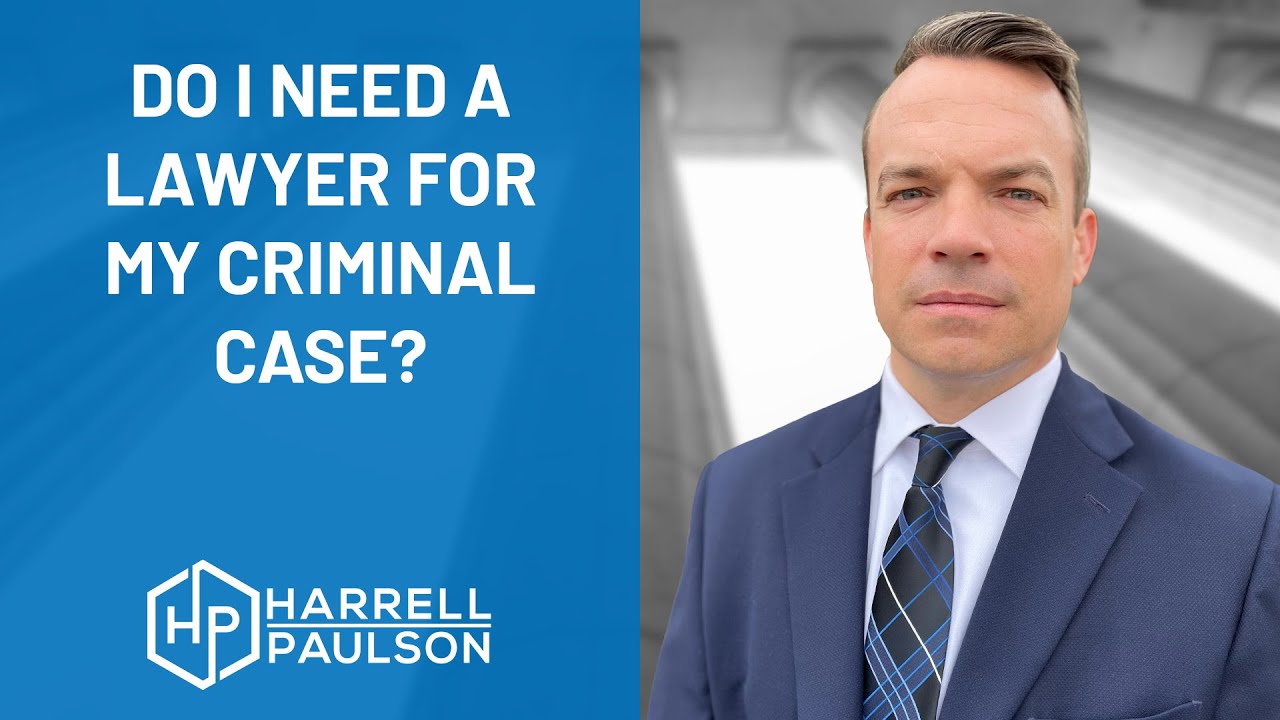