A domestic assault conviction can ruin a person’s reputation and life, which is why anyone accused of such a crime should proceed only with an aggressive Kaufman County, Texas domestic violence lawyer in their corner. Contact Harrell & Paulson, LLP today to learn more about how we can assist you.

Though acts of domestic violence are, in many ways, reprehensible, it’s not uncommon for “victims” to exaggerate their stories, or even fabricate them entirely. In other cases, a person may be charged with domestic assault when they were in fact simply defending themselves against another violent family or household member. A Kaufman County, Texas criminal defense lawyer from our firm is here to set the record straight and preserve your good name.

What Constitutes an Act of Domestic Assault?

Domestic assault, also referred to as assault family violence, is a very specific type of assault, and it’s loosely defined as when someone commits an act of violence against a household/family member and injures them or puts them at risk of injury. In fact, a person may even be charged with domestic violence if they cause a loved one to feel threatened of imminent bodily injury. Both physical and sexual assault can be considered domestic assault if conducted against a family/household member or someone a person is dating/in an intimate relationship with.

Aggravated domestic assault charges, on the other hand, are often considered second-degree felonies. For a second-degree felony, you will face between two and 20 years of incarceration and a maximum $10,000 fine. If the assault caused serious bodily injury and involved the use of a deadly weapon, however, you can face first-degree felony charges, which warrant anywhere between five and 99 years of incarceration and a maximum $10,000 fine. Being convicted of either of these charges will result in you developing a criminal record, which will make it harder for you to get a job, secure loans, and even live in certain places. This is why you should hire an experienced Kaufman County, Texas domestic violence lawyer from the start.

Domestic violence charges, even if it was only a citation, can affect a person’s right to own or possess firearms or ammunition in ways that are unique to family violence cases. Because there are both Federal and State laws involved, it’s best to speak to an experienced and skilled attorney to avoid the potential permanent loss of your firearm rights.

Anyone facing domestic violence charges in Texas needs a legal team they can depend on. Fortunately, you’re in the right place. Contact Harrell & Paulson, LLP today to schedule your free case evaluation with our competent and experienced firm so we can begin working on your case. 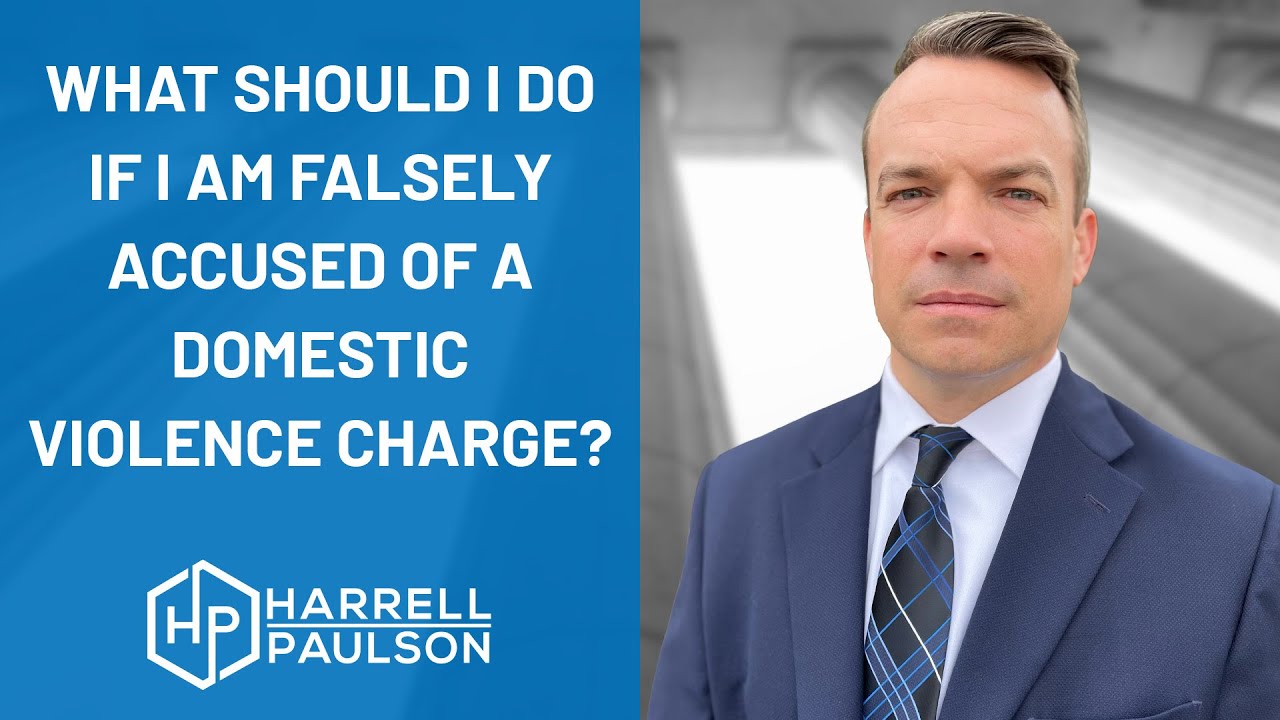