Were you attacked by a dog? Are you seeking compensation to help you deal with the economic and non-economic damages you’ve sustained? Contact a Kaufman County, Texas dog bite lawyer here at Harrell & Paulson, LLP today to learn more about dog attacks, the laws surrounding them in Texas, and how we can help you bring a personal injury claim against the dog’s owner.

Unfortunately, the cliche, “man’s best friend” isn’t always true. Dogs do attack humans wrongfully, and if you’re one of them, you should consider your legal options. It may be in your best interest to hire a Kaufman, Texas personal injury attorney who can pursue the compensation you need to heal.

Dog attacks are, unfortunately, all but uncommon here in the United States. In fact, according to the CDC, roughly 4.5 million dog bites occur in the United States every year, and about 800,000 of them result in injured parties seeking medical care. Unfortunately, more than 50 percent of all those attacked by dogs are children, as dogs tend to view them as less of a threat. While some studies suggest certain breeds are more prone to attack than others, the truth is that any dog can snap and attack a person.

As you can imagine, dog attacks often seriously injure victims. Bigger dogs especially can do serious damage by biting a person, knocking them to the ground, and more. Dog attacks are known to frequently cause the following injuries:

Filing an Injury Claim Against a Dog Owner

Texas observes what is known as the “one bite” rule, which means that to bring a successful claim against a dog owner, you will have to prove that the dog owner had reason to believe his or her dog may attack and/or the dog owner’s neglect to keep their dog secured lead to the attack and your injuries. If the dog that attacked you has attacked someone in the past, there is a greater chance we can hold the dog owner liable for any injuries you’ve sustained. That said, even if the dog has never attacked someone in the past, you may still have a claim against the owner if, for example, the dog randomly attacked you in a public place, or while you were lawfully on private property, such as at a friend’s house.

That said, you should understand that if the dog owner can prove that you provoked the dog to attack, such as by trespassing on private property, teasing the dog, or otherwise, you will most likely not have a valid claim. Our Kaufman County, Texas dog bite lawyer can assess your situation and determine the best path forward.

Don’t sit idly by while trying to grapple with your injuries, contact a competent attorney who can fight for the compensation you need. Harrell & Paulson, LLP is on your side, and our consultations are free. 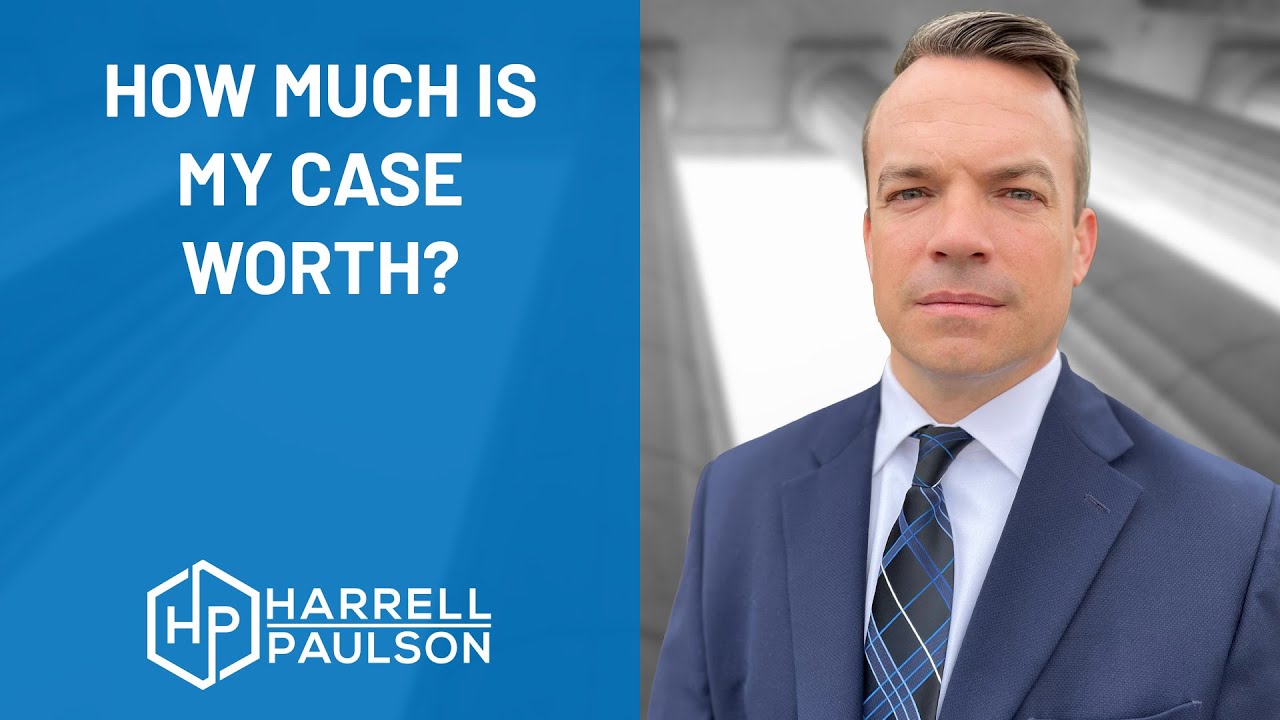