Cassidy Raymond “C.R.” Harrell is a Founding Partner of the firm, having joined forces with David Paulson in 2018. Prior to forming Harrell & Paulson, LLP, C.R. began his practice in California. In 2014, he realized that he needed to RUN to Texas before growing his family. He concentrates his practice on Family Law, Personal Injury, and Estate Planning.

When not practicing law, you can find him fishing and spending time with his wife and two daughters. 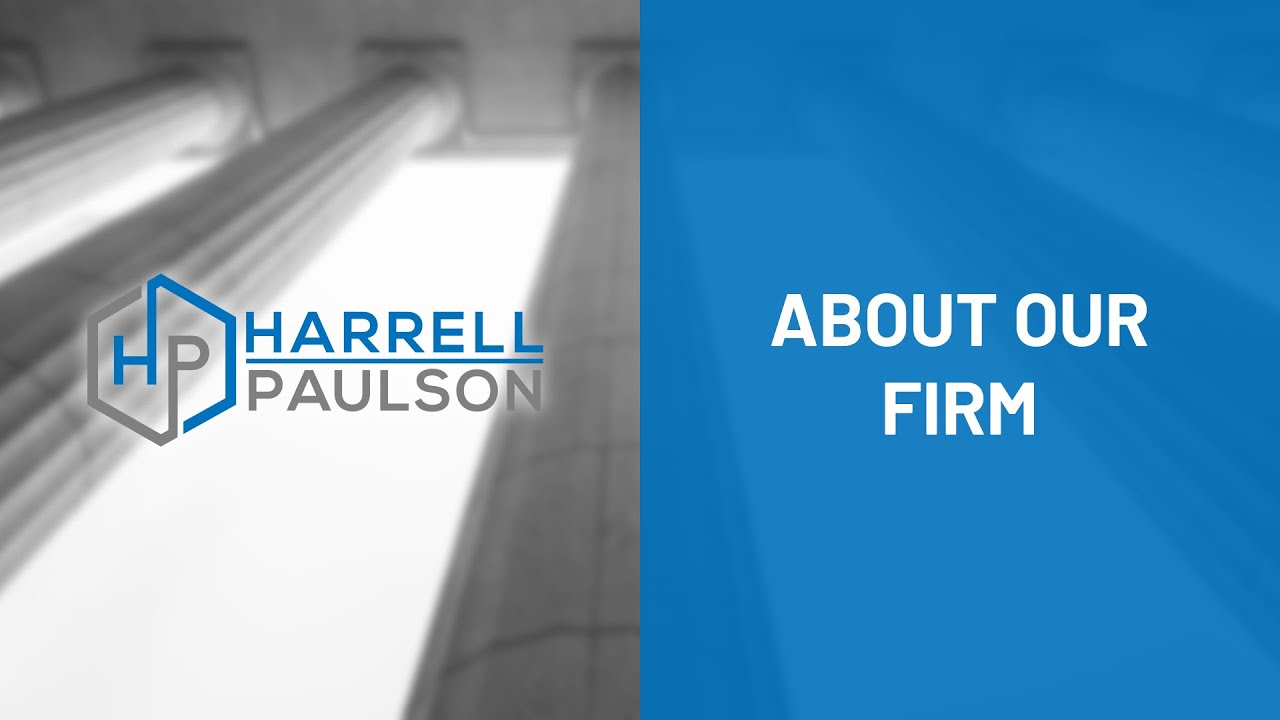